World Tuberculosis (TB) Day is observed on 24 March to mark the discovery of the cause behind the deadly disease. The day is meant to spread awareness about tuberculosis and its devastating health, social and economic consequences.

Day marks discovery of cause behind disease

On this day in 1882, Dr Robert Koch announced that he had discovered the bacterium which causes tuberculosis.  He claimed that Mycobacterium tuberculosis,  a bacillus causes the infection. This discovery paved the way towards diagnosing and curing the disease. According to Stop TB Partnership, at the time when Koch made the discovery, tuberculosis was the reason behind the death of one out of every seven people in Europe and America.

In 2018, at a high-level meeting of the United Nations General Assembly, member nations came together and made commitments to end the global epidemic.

Tuberculosis, a curable and preventable disease, mostly affects the lungs. The infection spreads through the air when the person suffering from it coughs or sneezes. If a healthy person inhales those germs, s/he can get infected.

According to the World Health Organisation, tuberculosis continues to be one of the deadliest infectious disease, claiming the lives of  nearly 4000 people every day and infecting 28,000.  Efforts to combat tuberculosis have saved 63 million lives since the year 2000.

'The Clock is Ticking' is this year's theme

Every year, World Tuberculosis Day is observed with a particular theme. In 2021, the theme is 'The Clock is Ticking'. According to WHO, it emphasizes that the world is running out of time to act on the commitments made by the global leaders to end tuberculosis. "This is especially critical in the context of the COVID-19 pandemic that has put 'End TB' progress at risk, and to ensure equitable access to prevention and care in line with WHO’s drive towards achieving Universal Health Coverage," the WHO website reads. 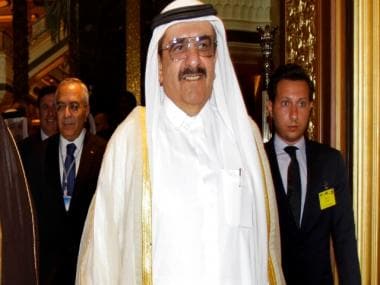